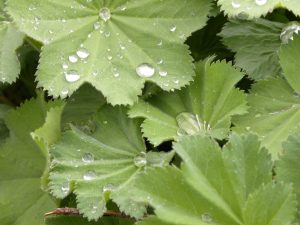 One Response to In Praise of Rain, As the Drought Ends 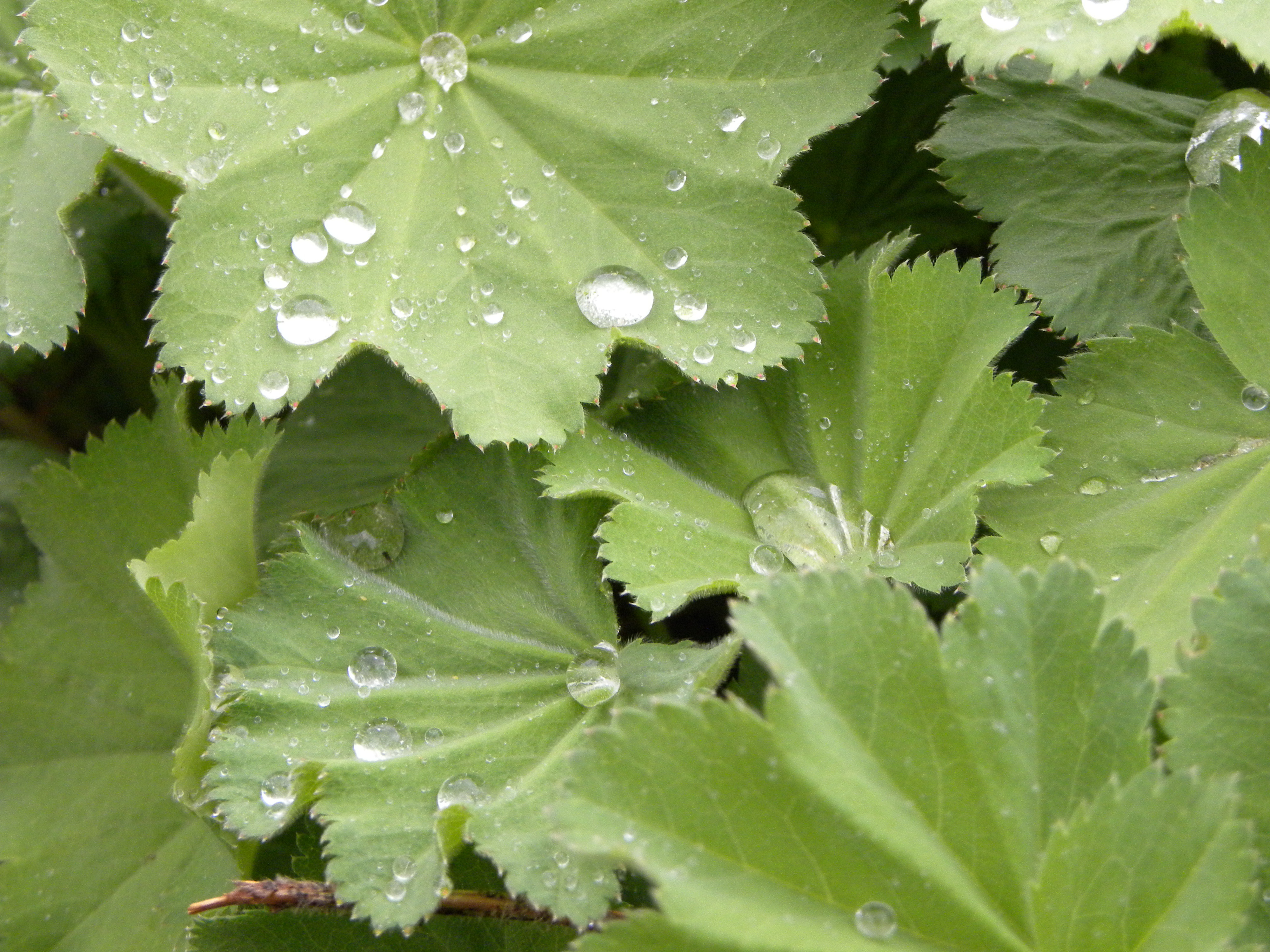