The Miracle of (Plant) Birth

“As I kneel to put the seeds in

careful as stitching, I am in love.”

(excerpt from The Common Living Dirt by Marge Piercy)

Every time a seed sprouts in my garden I am amazed.

This year’s cold, wet spring delayed planting and germinating making it even more of a thrill to finally see my plants coming alive and growing throughout June.

Most people are more excited by the birth process in animals which is a more dramatic moment for sure. It also stresses me out. Whether it’s the goats laboring or the poultry hatching, it is loud, messy and takes time during which my attention is held and I can’t help but wonder about everything that could go wrong. In comparison, I appreciate the restful quiet of the garden, and the surprise of the seeds suddenly germinating. If it doesn’t work, I try again, without having to dispose of any bodies – literally.

When it does work, I feel triumphant because my planning and care succeeded! I also feel humbled by recognizing how little I really had to do with it and considering what else was involved in bringing me to this moment. The evolution of flowering plants, thousands of years of plant breeding by our ancestors, the work of pollinators and spring actually coming again, to name a few.

Working with rather than against nature is a foundational concept in permaculture and I experience a sense of that collaboration in this process.

Knowing the science of it only makes it more wondrous. Here’s a glimpse at that… 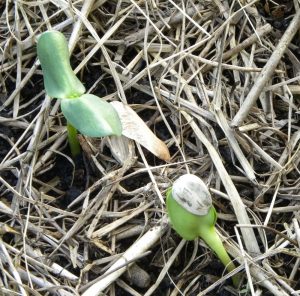 A seed is a method that plants developed to reproduce, sort of recently. As far as we can tell, seeds first appeared about 400 million years ago while land plants have been around at least 700 million years. Currently, over 220.000 plants – 90% of those we know – make seed. Every seed contains a living embryo with its first leaves and root in miniature. Most seeds have a protective coat and a nutrition pack that will last until its roots function. Seeds can be as tiny as dust or as big as 50 pounds with many different shapes. A seed is in a kind of suspended animation until the conditions align for it to burst into life: the right amount of water, oxygen, temperature and light for instance. Seeds can survive, waiting for the right conditions, for years, with the oldest documented living seed being 2.000 years old! Most of our garden seeds are in the 1 – 5 year range.

After 20 years of growing, maybe I should have gotten used to it but I’m glad I haven’t.

Now that we’ve hit July, there will be less seed starting and more watching the plants grow and harvestng. I’m preparing my food preservation equipment and looking forward to the abundance!

More from The Common Living Dirt by Marge Piercy in her book Stone, Paper, Knife 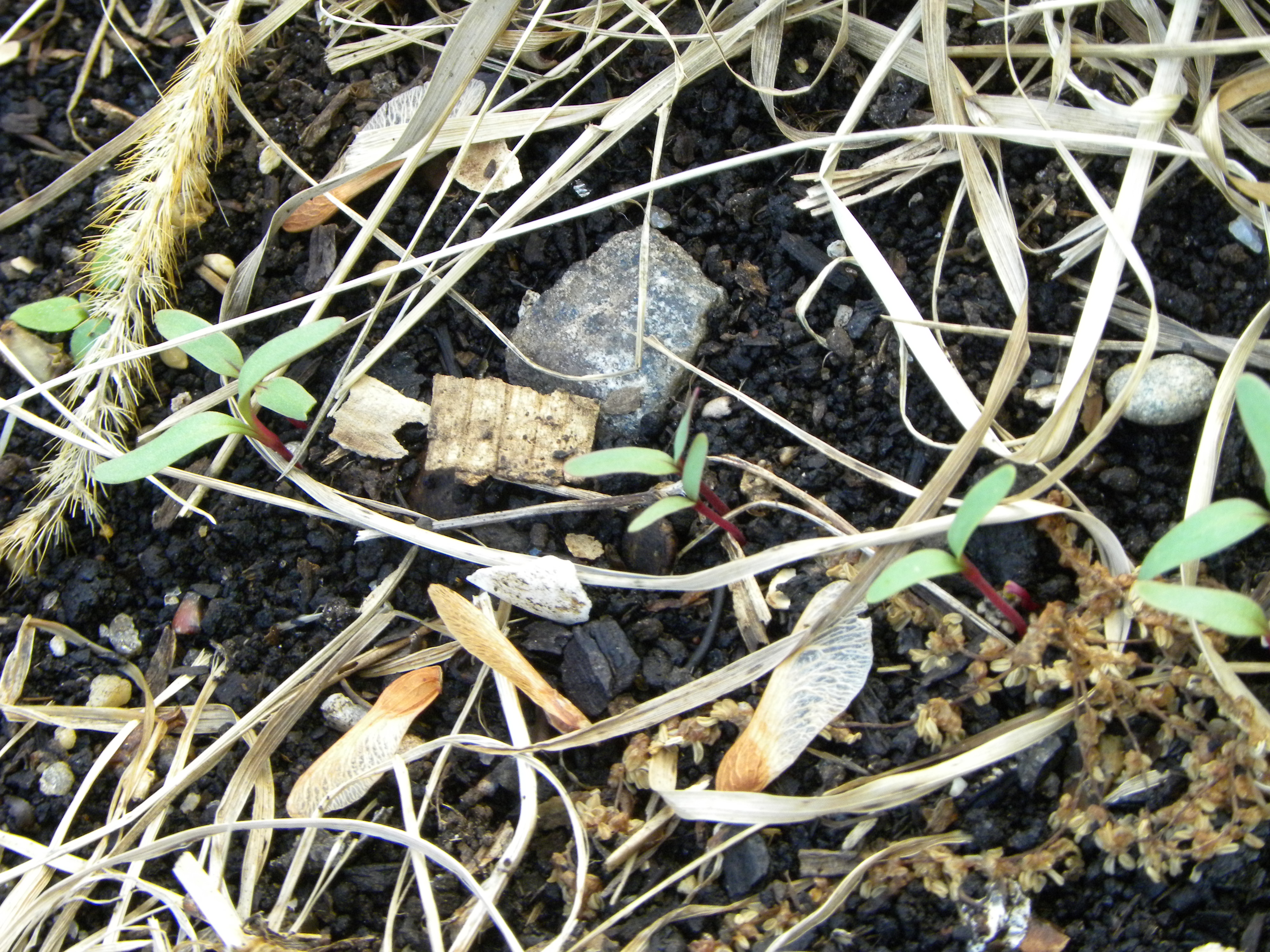